This is a generic terms for a clinical aggressive tumour of B-cells that does not fall into one the definitive disease categories such as Burkitt Lymphoma or Mediastinal B-cell Lymphoma. This is recognised to be a highly heterogeneous group.

Lymph Node or other tissue biopsy 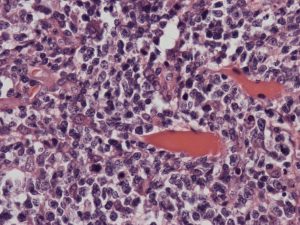 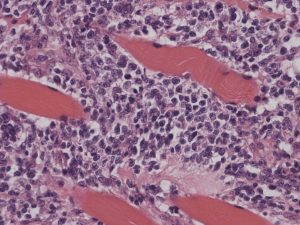 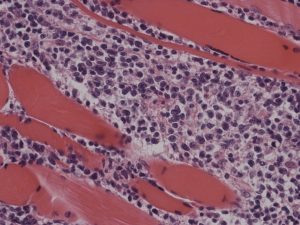 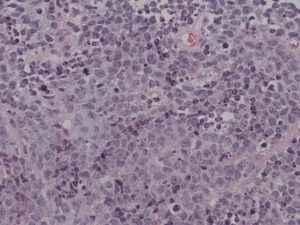 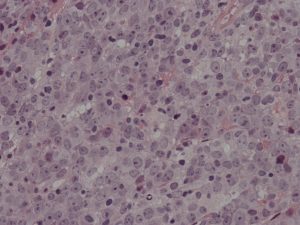 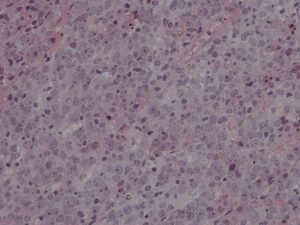 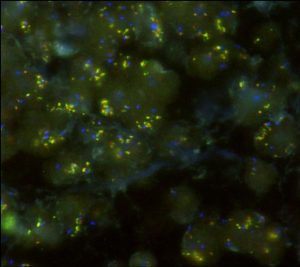 50% of patients treated with R-CHOP chemotherapy are ultimately cured of their disease. However, this masks considerable heterogeneity of outcome.

The International prognostic index (IPI) is the standard method of assessing prognosis at presentation.

Genetic abnormalities such as translocations involving MYC and the sub-classification of the tumour in germinal centre and activated B-cell types using gene expression profiling are also important determinants of outcome.